根据OG对推理问题的定义：题干问到信息并未在文中明确出现，但可以根据文章所暗示的内容得出。（These questions ask about ideas that are not explicitly stated in a passage but are implied by the author.）

1.Logically take statements made by the author one step beyond their literal meanings.

2.Recognize an alternative interpretation of a statement made by the author

3.Identify the intended meaning of a word used figuratively in a passage

Because the framers of the United States Constitution (written in 1787) believed that protecting property rights relating to inventions would encourage the new nation’s economic growth, they gave Congress—the national legislature—a constitutional mandate to grant patents for inventions. The resulting patent system has served as a model for those in other nations. Recently, however, scholars have questioned whether the American system helped achieve the framers’ goals. These scholars have contended that from 1794 to roughly 1830, American inventors were unable to enforce property rights because judges were “ antipatent ” and routinely invalidated patents for arbitrary reasons. This argument is based partly on examination of court decisions in cases where patent holders (“patentees”) brought suit alleging infringement of their patent rights. In the 1820s, for instance, 75 percent of verdicts were decided against the patentee. The proportion of verdicts for the patentee began to increase in the 1830s, suggesting to these scholars that judicial attitudes toward patent rights began shifting then.

Not all patent disputes in the early nineteenth century were litigated, however, and litigated cases were not drawn randomly from the population of disputes. Therefore the rate of verdicts in favor of patentees cannot be used by itself to gauge changes in judicial attitudes or enforceability of patent rights. If early judicial decisions were prejudiced against patentees, one might expect the subsequent courts—allegedly more supportive of patent rights—would reject the former legal precedents. But pre-1830 cases have been cited as frequently as later decisions, and they continue to be cited today, suggesting that the early decisions, many of which clearly declared that patent rights were a just recompense for inventive ingenuity, provided a lasting foundation for patent law. The proportion of judicial decisions in favor of patentees began to increase during the 1830s because of a change in the underlying population of cases brought to trial. This change was partly due to an 1836 revision to the patent system: an examination procedure, still in use today, was instituted in which each application is scrutinized for its adherence to patent law. Previously, patents were automatically granted upon payment of a $30 fee.

1.The passage implies that which of the following was a reason that the proportion of verdicts in favor of patentees began to increase in the 1830s?
A. Patent applications approved after 1836 were more likely to adhere closely to patent law.
B. Patent laws enacted during the 1830s better defined patent rights.
C. Judges became less prejudiced against patentees during the 1830s.
D. After 1836, litigated cases became less representative of the population of patent disputes.
E. The proportion of patent disputes brought to trial began to increase after 1836.

题干问下列哪个选项是19世纪三十年代偏向专利权人裁决上升的理由，首先根据文章的逻辑脉络：第一段讲了学者给出的理由：司法态度在19世纪三十年代改变（原来是武断，现在更加支持专利人）；第二段阐述了文章首先阐述并非司法态度的改变（Therefore the rate of verdicts in favor of patentees cannot be used by itself to gauge changes in judicial attitudes or enforceability of patent rights. ），然后给出了另一个理由。

因此根据题干信息问到的是文章给出的理由是什么，因此首先应该定位到第二段，问理由应该定位到第二段后面部分内容（This change was partly due to an 1836 revision to the patent system: an examination procedure, still in use today, was instituted in which each application is scrutinized for its adherence to patent law. ）this change指的就是偏向专利人的裁决上升，due to后面的内容应该为理由，因此要根据due to后面的内容推断。due to后面讲到1836年增加了一个审查机制，要审查专利申请人是否遵守专利法，因此可以得出A选项1836年后批准的专利申请更加遵守专利法。 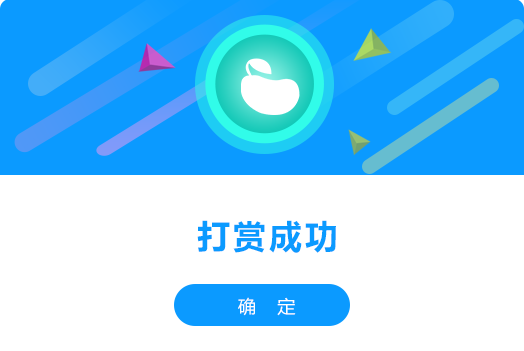