Public health expert: Increasing the urgency of a public health message may be counterproductive. In addition to irritating the majority who already behave responsibly, it may undermine all government pronouncements on health by convincing people that such messages are overly cautious.And there is no reason to believe that those who ignore measured voices will listen to shouting.

Parasitic wasps lay their eggs directly into the eggs of various host insects in exactly the right numbers for any suitable size of host egg. If they laid too many eggs in a host egg, the developing wasp larvae would compete with each other to the death for nutrients and space. If too few eggs were laid, portions of the host egg would decay, killing the wasp larvae.

In order to assess the strength of the psychologist’s argument, it would be most helpful to know whether

A. people typically rate themselves as having significantly better self-control than expert psychological assessments would rate them as having

B. people's perceptions of how satisfied they are with their lives could be affected by factors of which they are unaware

C. there is a high level of self-control that tends to reduce overall life satisfaction

D. people's ratings of their overall satisfaction with their lives tend to temporarily decrease in situations likely to produce dissatisfaction

The contingency-fee system, which allows lawyers and their clients to agree that the lawyer will be paid only in the event of success, does not increase the number of medical malpractice lawsuits brought against doctor. As attorneys must cover the costs for their time and research, they want to be assured that any medical malpractice case they accept on a contingency-fee basis has substantial merit. Consequently, attorneys turn away many people who come to see them, for lack of a good case.

A. specify the criteria attorneys use to judge the merits of a medical malpractice case

B. consider whether, in the absence of a contingency-fee option, even people with meritorious cases are much less likely to initiate litigation if they believe they might incur large legal fees

C. note whether, in successful medical malpractice lawsuits, the average monetary award after legal costs have been deducted is less under contingency-fee arrangements than otherwise。

D. consider the effect of the contingency-fee system on the number of lawsuits sought for reasons other than medical malpractice 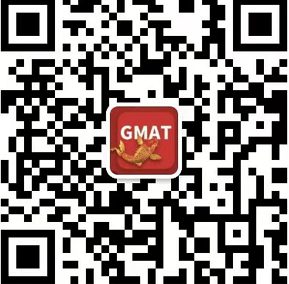 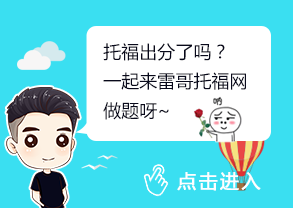