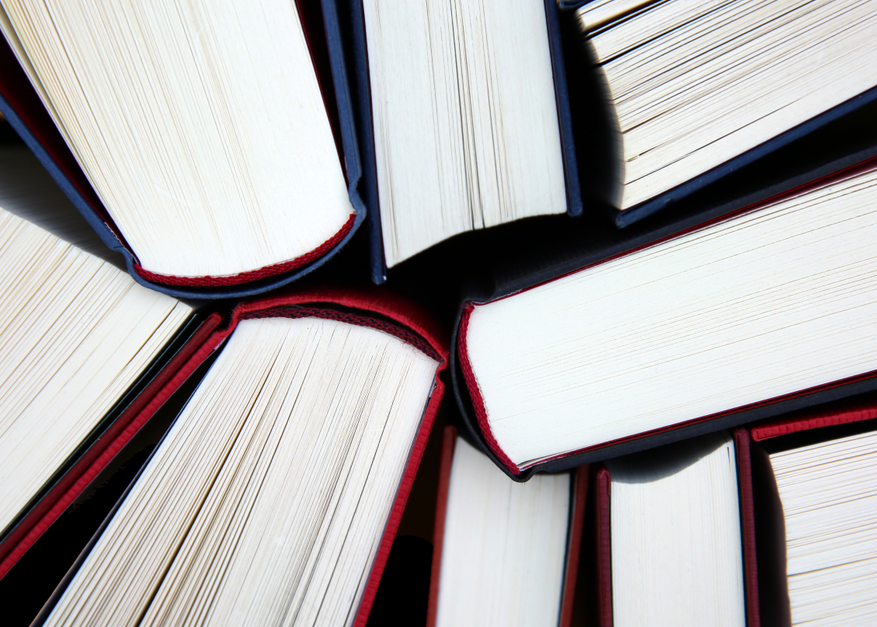 现象解释型开头描述一个现象，然后针对这个现象进行解释In terrestrial environments, gravity places special demands on thecardiovascular systems of animals. Gravitational pressure can cause blood topool in the lower regions of the body, making it difficult to circulate blood tocritical organs such as the brain. Terrestrial snakes, in particular, exhibitadaptations that aid in circulating blood against the force of gravity. 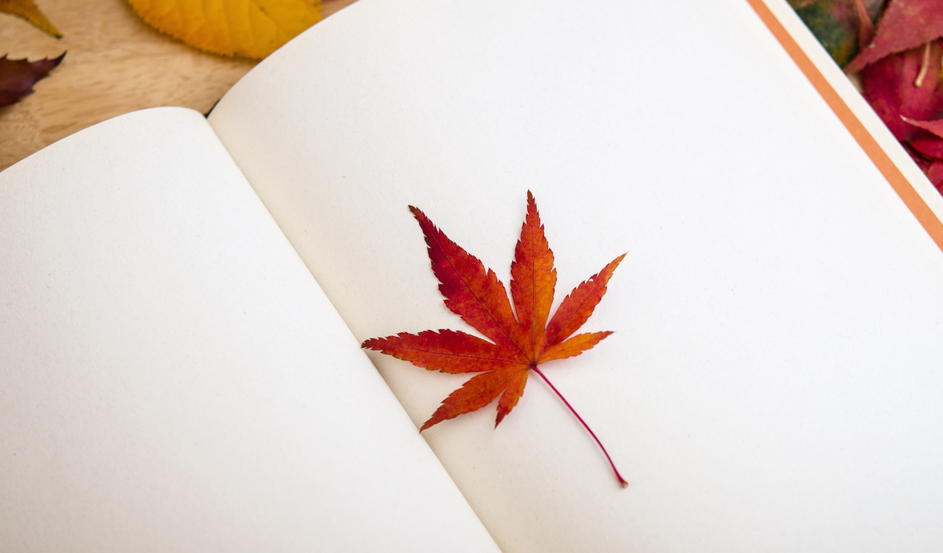 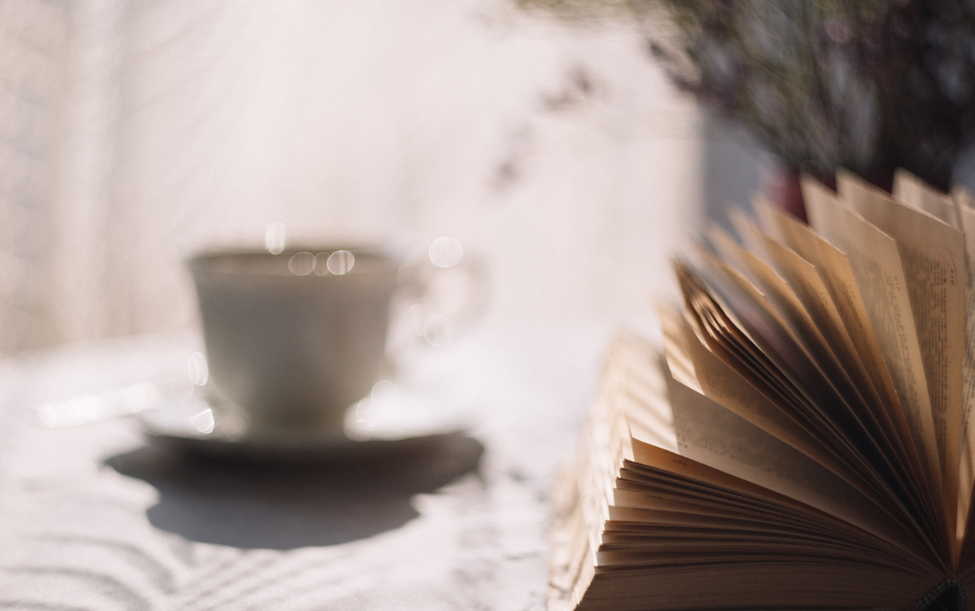 考察对文章细节信息的提取，即针对文章中提及的事物、现象等进行提问。是GMAT阅读理解部分最基础也是难易差距较大的题型。(og16-p368-6) The passage mentions which of the following as a possible consequence of companies’ realization of greater profits through ecoefficiency?(A) The companies may be able to sell a greater number of products bylowering prices.(B) The companies may be better able to attract investment capital in theglobal market.(C) The profits may be reinvested to increase economic growth throughecoefficiency.(D) The profits may be used as investment capital for industries that are notecoefficient.(E) The profits may encourage companies to make further innovations inreducing production waste. (og16-p370-9)The passage mentions each of the following as a function regulated by the SCNs in some animals EXCEPT(A) activity level(B) blood pressure(C) alertness(D) vision(E) temperature (og16-p387-45)  According to the passage, before the discovery of new techniques for detecting viralDNA, population ecologists believed that viral diseases(A) were not widely prevalent among insect populations generally(B) affected only the caterpillar life stage of lepidoptera(C) were the driving force behind lepidoptera population cycles(D) attacked already declining caterpillar populations(E) infected birds and parasites that prey on various species of lepidoptera 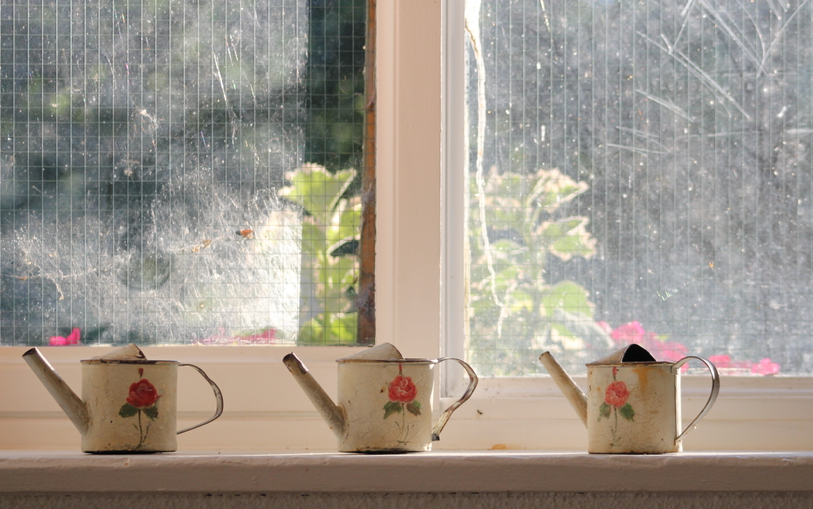 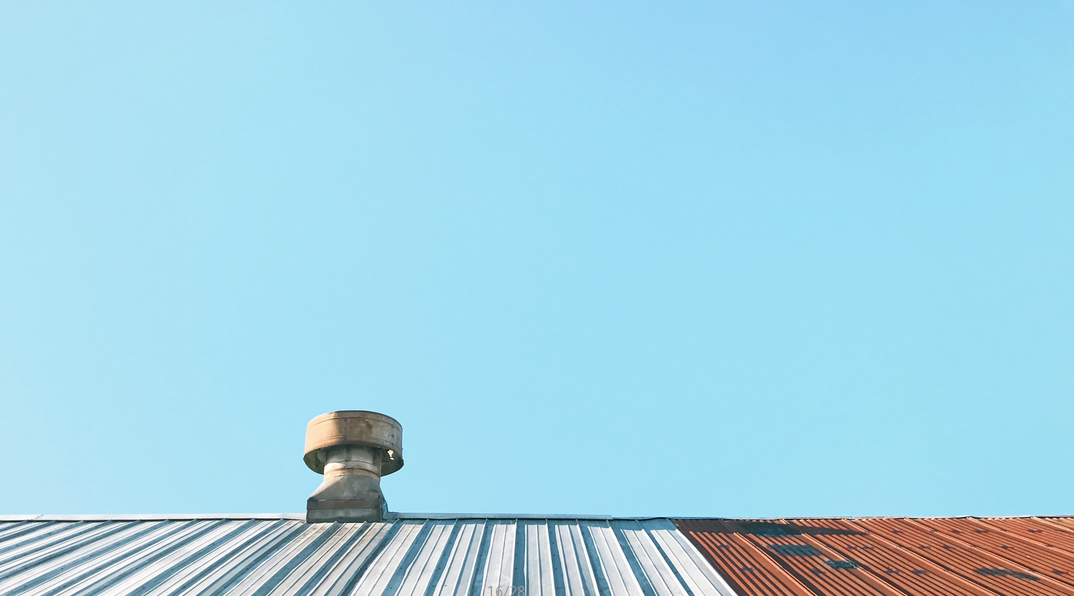 考察由已知前提推导出未知结论的能力。尤其要注意类似于GMAT逻辑部分的inference题。（OG16-P387-47） It can be inferred from the passage that while inside its polyhedrin protein crystals, the nuclear polyhedrosis virus(A) is exposed to direct sunlight(B) is attractive to predators(C) cannot infect caterpillars’ cells(D) cannot be ingested by caterpillars(E) cannot be detected by new techniques of molecular biology （OG16-P418-138）The passage implies that if tunneling time reached no maximum in increasing with barrier thickness, then(A) tunneling speed would increase with barrier thickness(B) tunneling speed would decline with barrier thickness(C) tunneling speed would vary with barrier thickness(D) tunneling speed would not be expected to increase without limit(E) successful tunneling would occur even less frequently than it does （OG16-P387-44）Which of the following, if true, would most weaken the author's conclusion in lines 18-22 ?(A) New research reveals that the number of species of birds and parasites that prey on lepidoptera has dropped significantly in recent years.(B) New experiments in which the habitats of lepidoptera are altered in previously untried ways result in the shortening of lepidoptera population cycles.(C) Recent experiments have revealed that the nuclear polyhedrosis virus is present in a number of predators and parasites of lepidoptera.(D)Differences among the habitats of lepidoptera species make it difficult to assess the effects of weather on lepidoptera population cycles.(E) Viral disease is typically observed in a large proportion of the lepidoptera population. （OG16-P405-101） Which of the following, if true, would most clearly undermine Gallagher’s explanation of the link between Royalism and feminism?(A) Because of their privileged backgrounds, Royalist women were generally better educated than were their Parliamentarian counterparts.(B)  Filmer himself had read some of Cavendish’s early writings and was highly critical of her ideas.(C)  Cavendish’s views were highly individual and were not shared by the other Royalist women who wrote early feminist works.(D)The Royalist and Parliamentarian ideologies were largely in agreement on issues of family organization and women’s political rights.(E) The Royalist side included a sizable minority faction that was opposed to the more radical tendencies of Filmerian patriarchalism. 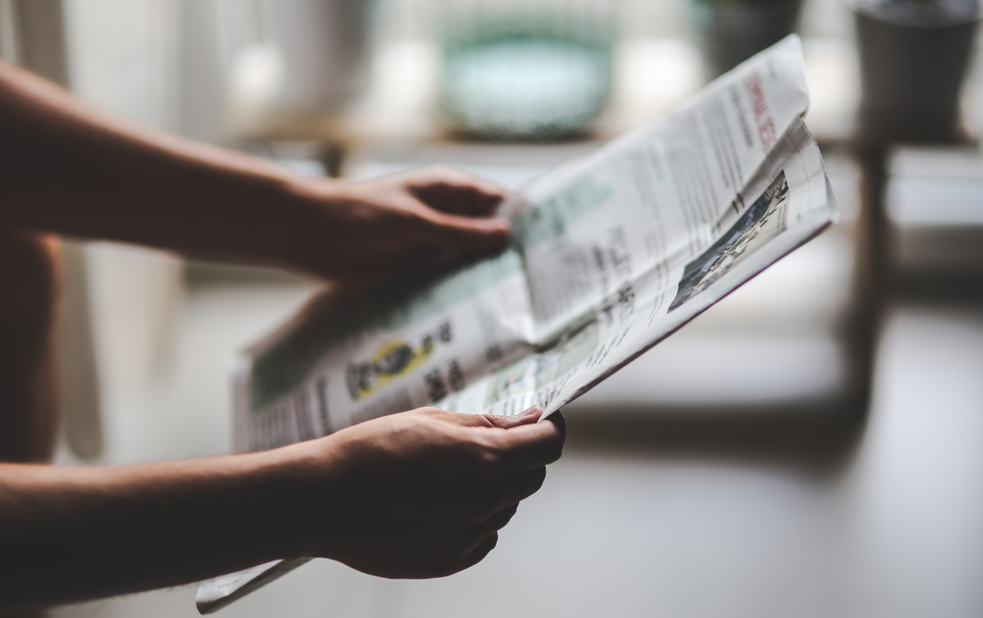 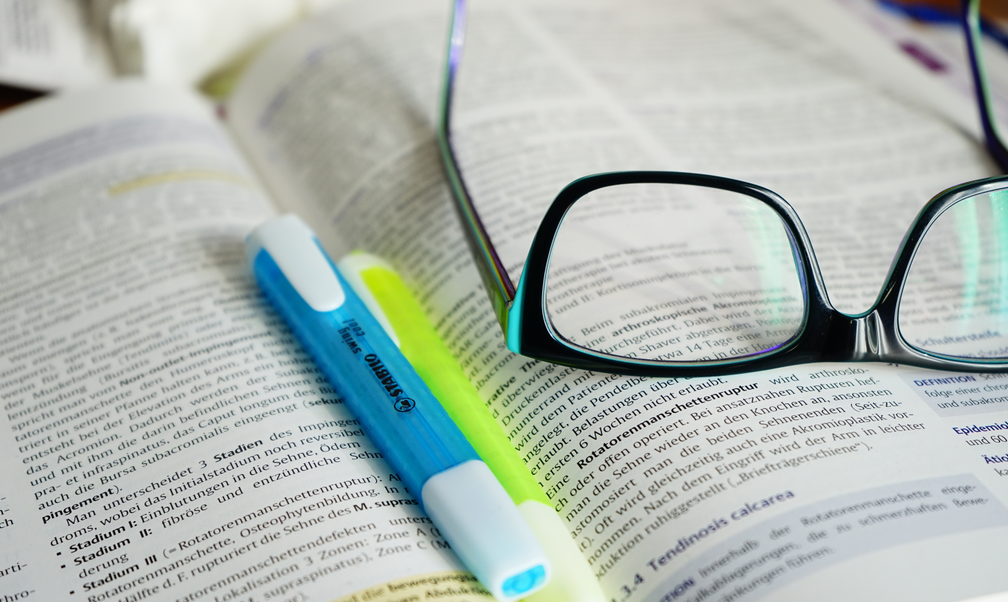 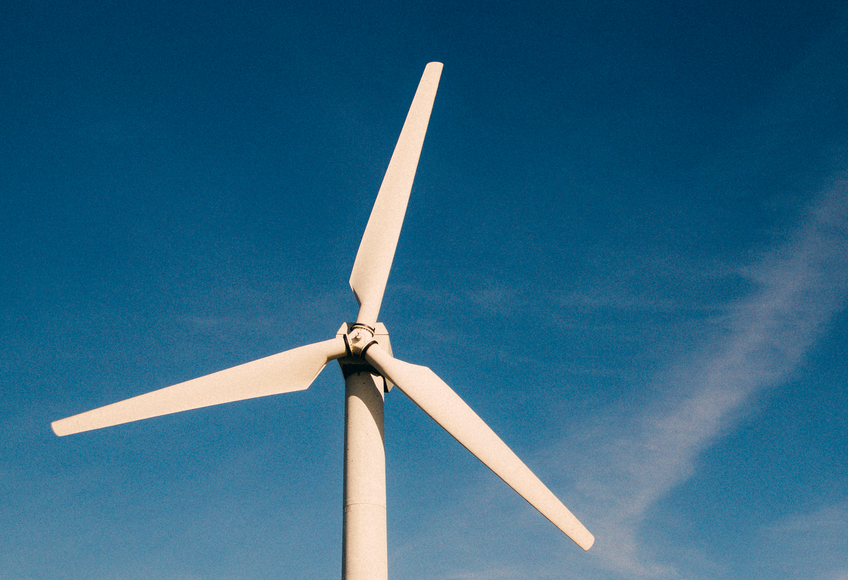 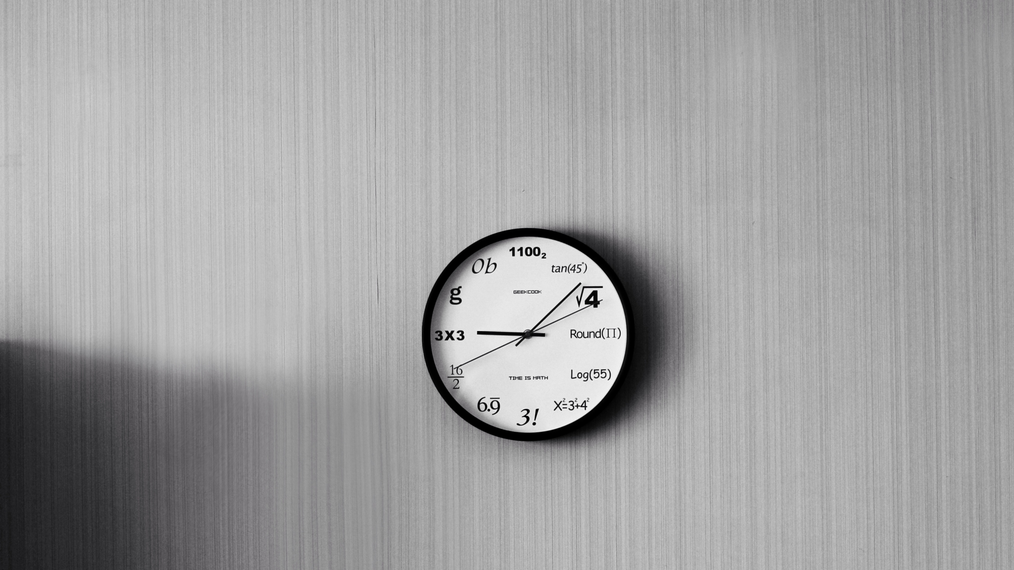 结论说明型开始给出一个明确的结论，接着进行说明Ecoefficiency (measures to minimize environmental impact through thereduction or elimination of waste from production processes) has become agoal for companies worldwide, with many realizing significant cost savingsfrom such innovations. Peter Senge and Goran Carstedt see this developmentas laudable but suggest that simply adopting ecoefficiency innovations couldactually worsen environmental stresses in the future.