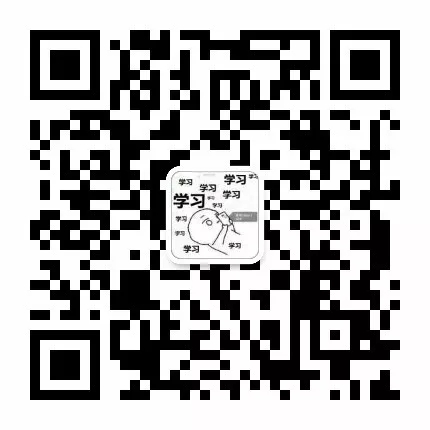 Environmental organizations want to preserve the land surrounding the Wilgrinn Wilderness Area from residential development. They plan to do this by purchasing that land from the farmers who own it. That plan is ill-conceived: if the farmers did sell their land, they would sell it to the highest bidder, and developers would outbid any other bidders. On the other hand, these farmers will never actually sell any of the land, provided that farming it remains viable. But farming will not remain viable if the farms are left unmodernized, and most of the farmers lack the financial resources modernization requires. And that is exactly why a more sensible preservation strategy would be to the farmers to modernize their farms to the extent needed to maintain viability.

In the reasoning above, the two boldface portions play which of the following roles?