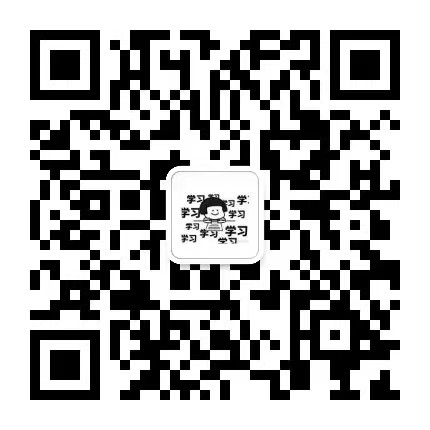 It was only after Katharine Graham became publisher of The Washington Post in 1963 that it moved into the first rank of American newspapers, and it was under her command that the paper won high praise for its unrelenting reporting of the Watergate scandal.