Due to poaching and increased cultivation in their native habitats, researchers have determined that there are fewer than 100 Arabian leopards left in the wild, and that these leopards are thus many times as rare as China's giant pandas. 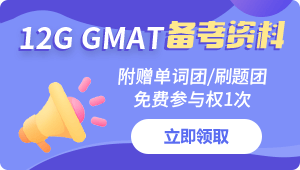